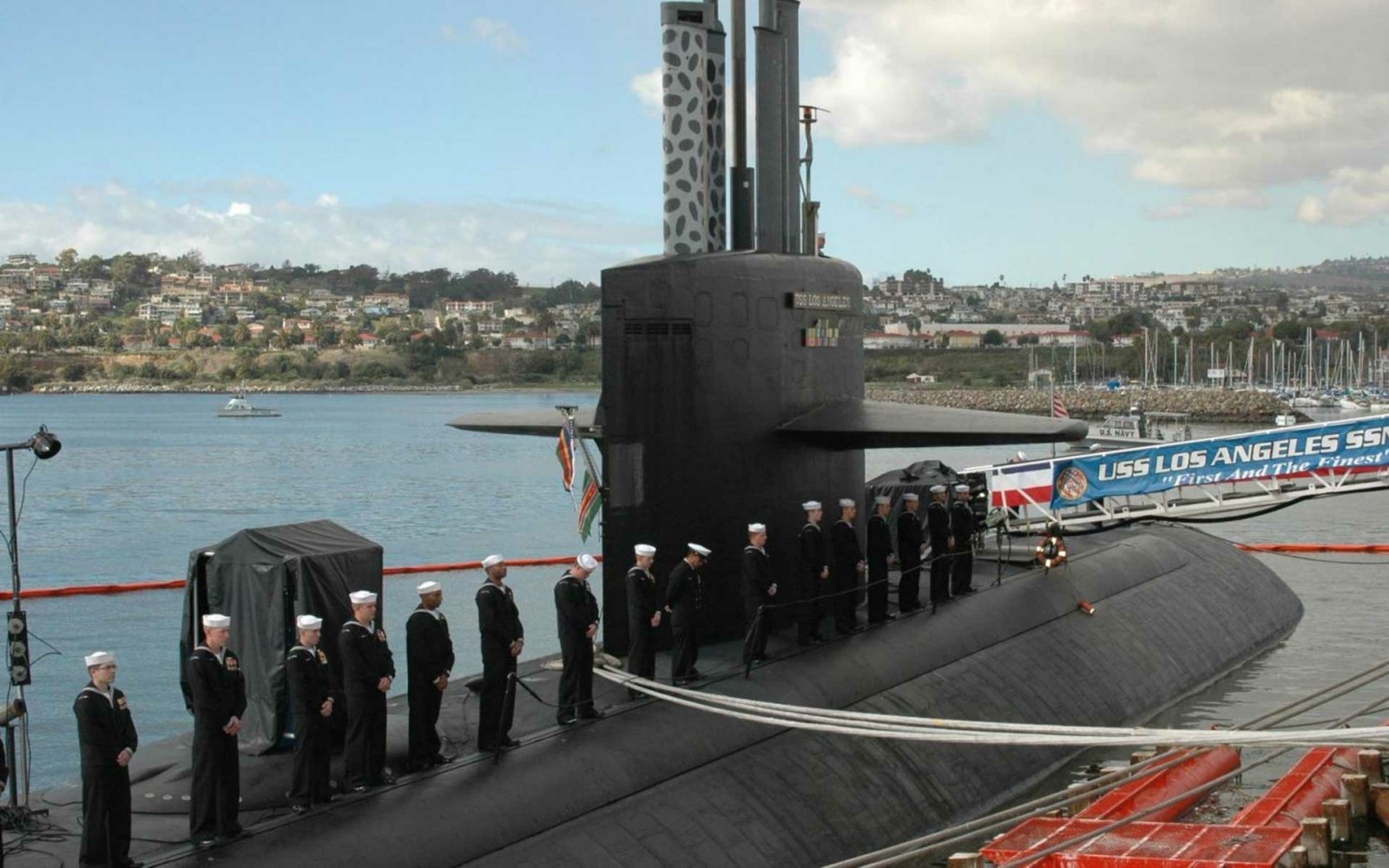 The US Navy, and especially the special force known as the SEALs (sea, air and land), could produce its future submarines using 3D printing. The US Navy has presented its Optionally Manned Technology Demonstrator (OMTD), a first 3D-printed hull, in collaboration with the Oak Ridge National Laboratory (ORNL). It is a new production method that would save a great deal of time and reduce costs.

In normal times, the US Navy needs about 5 months to produce a small submarine in order to transport its special SEAL forces to the combat zone. This lead time could be radically changed using large-format 3D printing: they would in fact be able to assemble a 3D-printed hull in just a few weeks. The first prototype, the OMTD, was created using a large-format machine at the ORNL, called the Big Area Additive Manufacturing, 3D-printing a 9m hull using a carbon fiber-based material.

Carbon fiber to reinforce the hull

Increasingly being used in the 3D printing market, carbon fiber offers considerable advantages in the maritime sector: it is as solid as steel but much lighter – thereby improving the performances of the manufactured part. Carbon fiber is also incorporated within numerous Kimya filaments, such as the ABS Carbon, the PETG Carbon and our PEKK Carbon – the addition of the fiber enhances the mechanical properties of the materials. In the case of the US Navy, it has not been specified what component has been mixed with the carbon fiber.

The 3D-printed hull is believed to be composed of 6 parts, all 3D printed and assembled in less than 1 month. The team specified that it only cost 60,000 dollars – a traditional hull costs around 800,000 dollars. This new manufacturing method could represent a significant advantage for the US Navy, which would now be able to produce higher-performance submarine hulls on demand, while significantly reducing costs.

Are you looking for a material incorporating carbon fiber? Please don’t hesitate to contact our sales team who will be able to help you choose the right 3D printing material.