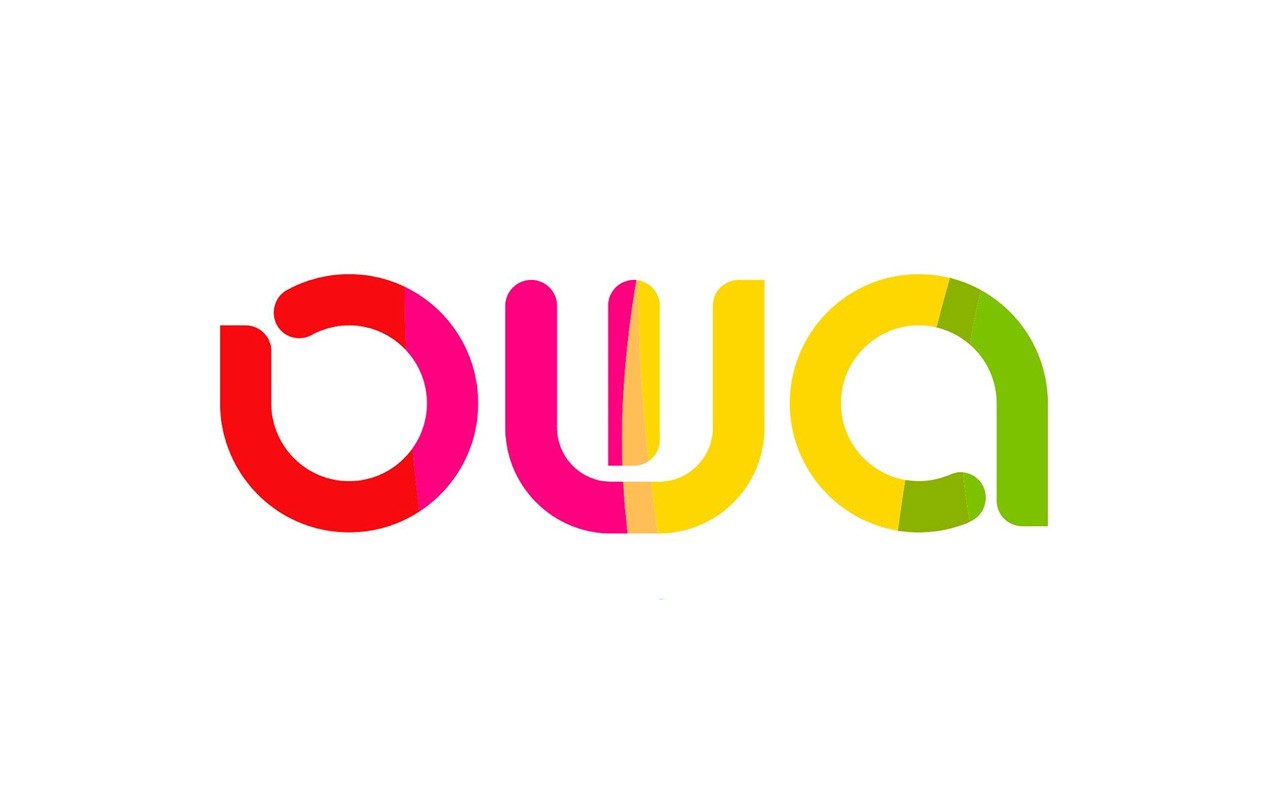 After launching 100% recycled printing cartridges in 2015, ARMOR has invented an environmentally-responsible 3D-printing filament which is both recycled and recyclable. Branded OWA, this offering of environmentally-friendly consumables attests to the innovation and development process that has been guiding the group for over 90 years.

Up 25.9% in 2015, the 3D printing market is booming and raises significant ecological issues. ARMOR already offers a recycled and recyclable solution, like the OWA laser cartridge solution for businesses.

The system is simple: 3D OWA filaments are designed on the basis of laser cartridges collected in companies and other recycled plastic products such as yogurt pots. They thus satisfy the exponential demand for plastic that this technology generates, at a time when hydrocarbon resources are becoming scarce.

With its OWA solution, ARMOR also collects free of charge and recycles unused production, offcuts and prototypes. The circular economy thus serves the development of 3D printing while preserving the planet’s resources.

Production and distribution of OWA 3D filaments: in France and worldwide

Made of polystyrene (PS) – which is also a first in the field of 3D printing materials – OWA 3D filaments are made in France and Morocco. In Nantes, ARMOR’s Fablab will produce filaments made to order and to customers’ specifications.

A team is already assigned to the project, including a sales & marketing manager and industrial development and innovation manager, which will draw on the ARMOR’s R&D and industrial know-how.

OWA 3D filaments will be available through the conventional distribution channels in Europe, but also on other markets. At present, initial sales have already been made in Japan. ARMOR’s ambition in five years is to become the key player in environmentally responsible 3D filaments and thereby contribute to the company’s growth. 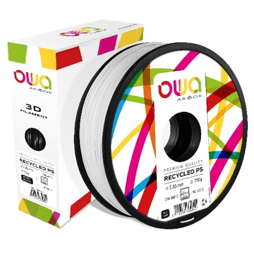 With this new step in sustainable innovation, ARMOR’s corporate signature makes perfect sense. The group addresses a social issue, which concerns both consumers and businesses. Its strategy is to support a technology that encourages local manufacturing of products and the raw materials used to produce an object, with the aim of cutting carbon emissions.

“The commitment to manufacture environmentally responsible 3D filaments in close partnership with our customers is in line with the history of Armor, the leader in printing consumables, and resolutely engaged in social innovation at the heart of the 3rd industrial revolution”, explains ARMOR Chairman and CEO Hubert de Boisredon.

ARMOR is currently the world leader in the coating of thermal transfer ribbons for printing on packaging and on barcode labels, the European leader in the production of inkjet cartridges in Europe and the number 1 in sales of remanufactured laser cartridges in France. The development of this mid-sized French company is underpinned by a strategy of co-industrialization and sustainable innovation. Its 1850 staff work on 24 industrial and logistics sites on all continents, 724 of whom in France. In 2015 the group posted sales of €240 million, including 80% on export markets.