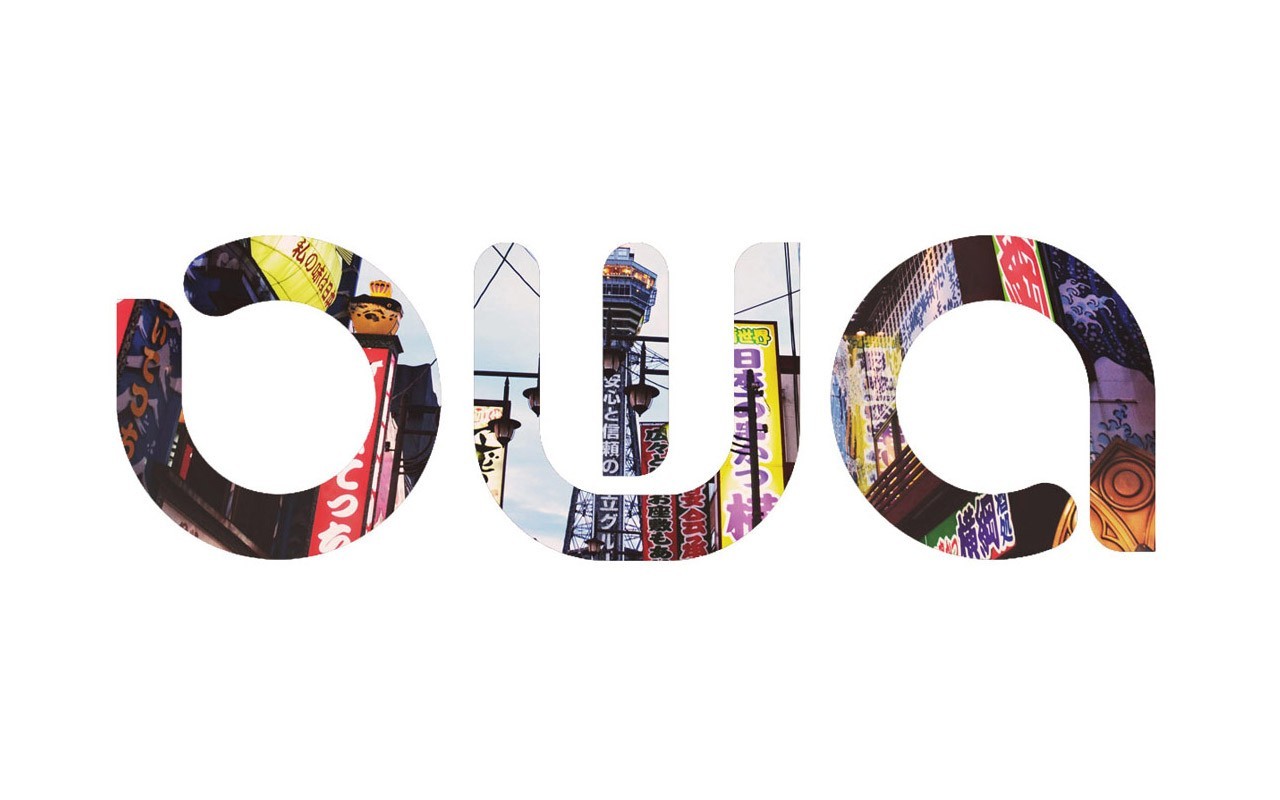 The growing market for consumables in Japan…

In Japan, the 3D printing market has experienced exponential growth in recent years, representing nearly 310 million euros in 2015, and is expected to double by 2020 according to a recent IDC survey.

Backed by local players like Mutoh or Ricoh, the Japanese 3D printing market is also showing high growth in the services and consumable sales sectors. Most 3D printing revenue in Japan is generated by:

Japan is renowned for its investment in ecology. Among other things, the country participated in the COP 21 and has set itself the target of reducing its carbon emissions by 26% by 2030 compared with 2013.

… An opportunity for OWA PS filaments

To capitalize on this high growth, ARMOR has decided to offer its environmentally friendly 3D filaments on the Japanese market in partnership with prominent local players. 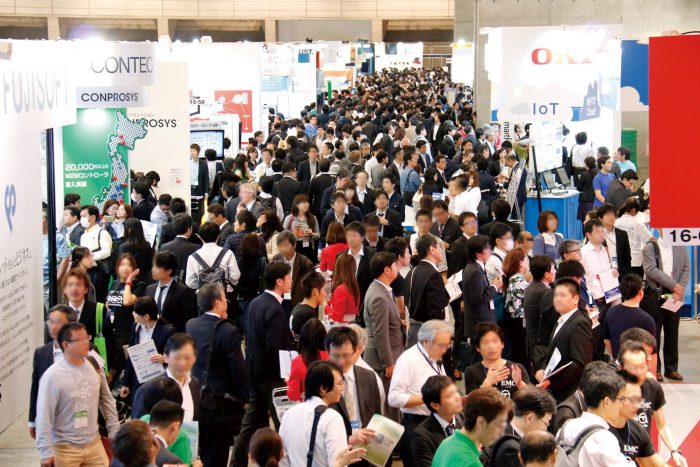 The range was presented in Japan last July for the launch at the biggest stationery trade show in Japan.

After Japan, which country will be the next to adopt our filament?