Inside Kimya, K-Blog
By
Team Kimya 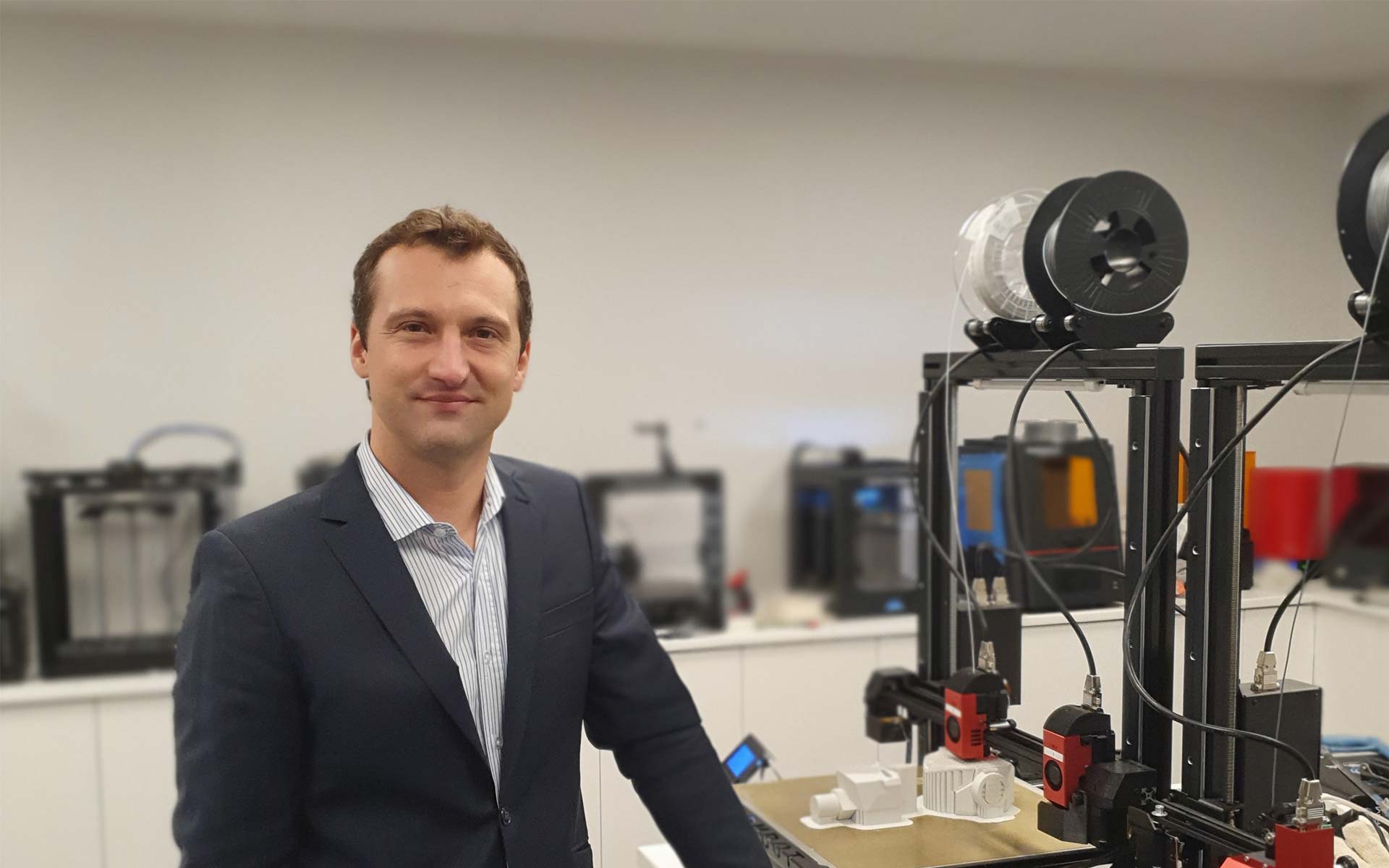 After conquering the French market with its industrial materials, ARMOR 3D is now turning its attention to the Northern & Eastern European market, having taken on a Business Developer for this region a few months ago, Stéphane Cauliez. And as we like to reveal the talents behind our solutions, we asked him a few questions to find out more about his role in the company and his market vision.

Can you tell us a little about yourself and your career to date?

Hello, my name is Stéphane Cauliez and I’m an engineer by training. Originally from Paris, I went to university in France at the ENSAM school of engineering, after which I decided to look for a job combining technical and commercial aspects in export markets. In my first job I focused on Germany and the countries of Eastern Europe. I have also been living in Germany for 9 years now. I really like the technical aspects in my work as I’m able to develop ideas with customers, and the commercial side enables me to go even further, opening up doors and opportunities for the company.

I’m also married with 2 children. I have always been a lover of music, especially classical guitar. I have a really inquisitive personality and like to discover new cultures and languages.

How did you get into additive manufacturing?

By chance, and I’m happy to say that chance is no bad thing! I had been in my job for 7 years and I wanted a change, so I took a good look around the market. Among the offers I received, I saw a role in additive manufacturing that immediately grabbed my attention. Initially I had a lot of questions about the robustness and stability of the 3D sector. But when I looked into it a little deeper, I realized that it was about to change gear and move up to an industrial scale. At the time I was working for a company that manufactured polyurethane and polyamide parts, although on a very traditional basis. So when I discovered additive manufacturing, I realized that it could be easily integrated within the traditional scheme of things. I took the plunge and I don’t regret it for a second.

What is your role at Armor 3D?

I’m responsible for Business Development in Germany, Central Europe and Northern Europe. All the doors are just waiting to be opened and the market is expanding. There really is an opportunity for Armor to stake its claim. So we’re going to be looking for partners in the region: machine manufacturers, distributors and producers that are going to need parts where additive manufacturing could well be the right solution.

It’s an exciting prospect as we are in the process of establishing ourselves as a brand Kimya in Central Europe and we are starting out with a completely blank page. It’s up to us to find the right partners and to grow with them.

What is it that you like most about this technology?

It’s a technology that is in the full throes of becoming established. When you take traditional manufacturing industries, for example, the market is now fully mature and there won’t be a whole lot of developments in the sector. But it’s completely different for 3D. At the end of the day, we are not only a materials supplier in this market, we are a driving force behind the technology itself.

How do you see the future of 3D printing?

That’s by no means an easy question as there are so many things that could happen, when you really think about it. I think we’re all going to be surprised. For me, it’s clear that we’ll have materials offering ever higher performance levels, faster machines, and 3D technology will be able to find its place among traditional industrial methods. It’s going to become commonplace, an industrial standard. You just have to look at the initiatives being taken to introduce 3D printing in schools; our young people are going to enter industry with a certain natural familiarity with additive manufacturing. It will become a standard production tool, just like traditional lathes are today.