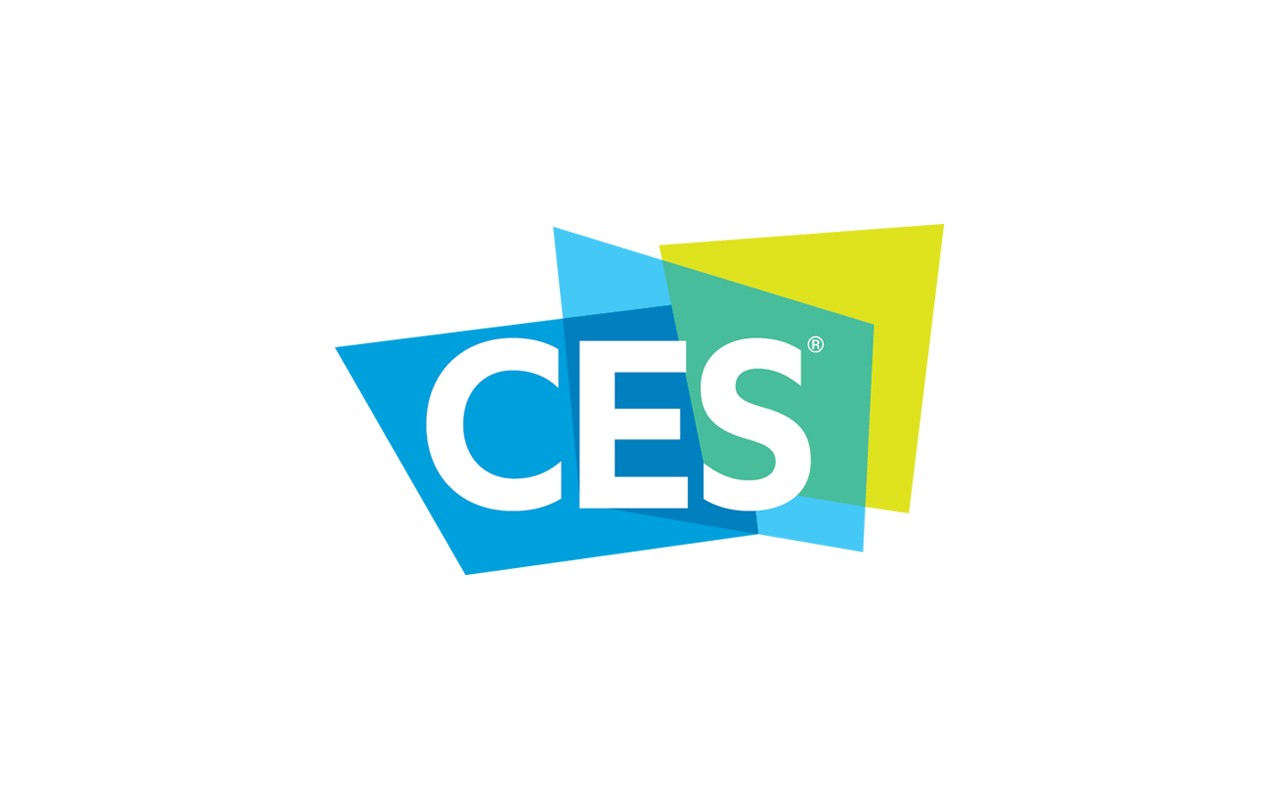 The CES (Consumer Electronics Show) is an annual international trade fair held in Las Vegas to exhibit to the general public the latest technological innovations in the world of electronics. Armor participated in the 2018 event to reveal its 3D printed Bluetooth OWA Speaker, for which the Kickstarter campaign began on 30 January.

CES has been bringing together thousands of people from around the world since 1967 to discover the very latest electronics innovations. On the programme: 3,900 professionals who attended to present their solutions, , whether IT products, self-driving vehicles, drones, robots or 3D printers, to more than 170,000 visitors from 150 different countries. The show is punctuated by 300 conferences presenting the key trends and emerging technologies. The 2018 event drew some 200,000 visitors, a clear record.

“It is a rewarding exhibition where we were able to meet up with professionals who are passionate about new technology and to whom we were able to demonstrate the various applications of our recycled and recyclable filaments. It also gave us the opportunity to discover the 3D Printing Marketplace which presents the latest innovations. There were about fifty exhibitors – a few less than last year – with an approach more focussed on the general public, apart from Dassault Systèmes. It should be noted that XYZ, the Chinese printer manufacturer, received a 2018 CES Innovation Award for its full colour printer, the Da Vinci Color AiO, which melts PLA in the traditional way and then adds colour via an inkjet element.”

The 2018 event stands out through the presence of numerous French start-ups, 277 against 296 for the USA. That’s 100 more than last year! The “Best of Innovation Award”was also given to two exciting French firms, Blue Frog Robotics for its assistant robot BUDDY, and Lancey Energy Storage for its connected electric radiator.

The impact of the show has been positive for Armor 3D which established no less than 300 contacts, for its OWA Speaker as much  as  for the brand’s 3D printing materials.

“Half of the contacts are French, many of whom came to monitor technological developments and to find out about the latest innovations for the general public. Regarding the more disruptive innovations, as in every year the professionals met up at suites in the large hotels, away from prying eyes. Put a note in your diary for CES 2019 to find out all about them!”

The Armor 3D team was able to return fully satisfied with its rewarding adventure!