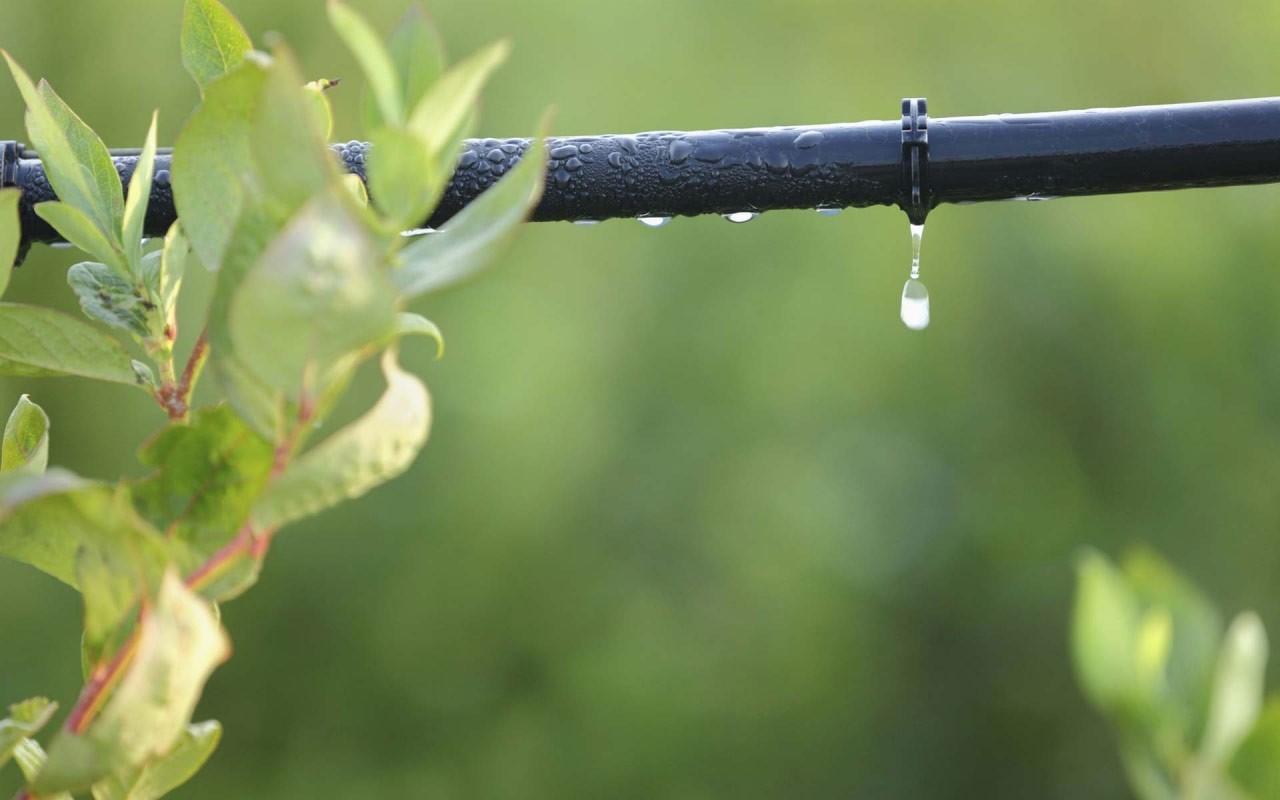 AquaRoot Technologies is an Irish company specialising in green technologies: it has recently developed a biodegradable and customisable irrigation piping system, partly thanks to 3D printing.

Irrigation is vital to agriculture, but is frequently inefficient. Irrigation systems are expensive to install and operate and may lose over 60% of the water through leaks or evaporation. They are difficult to install as the pipes are often large and have to be transported to site. Once positioned by experts, they cannot be moved. The start-up AquaRoot Technologies may well be able to overcome these difficulties. Its founder, Vincent Farrelly, drew inspiration from tree roots to create an irrigation system incorporating 3D printed pipes. They are made from a polymer foam that dilates to up to 50 times its size when exposed to air. They then form a honey comb structure through which the water can flow, a bit like in a sponge. 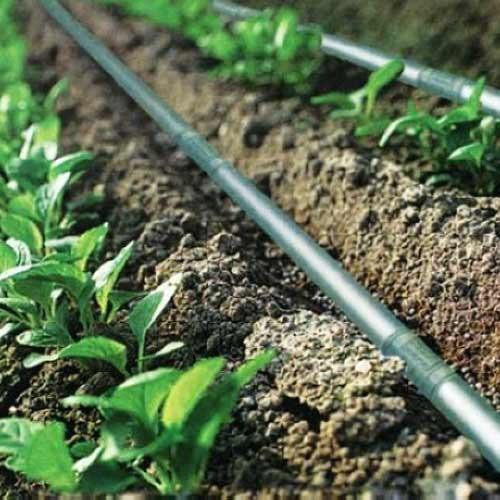 The honeycomb structure enables water to be drawn out of the ground and channels it to the plants, avoiding waste and overconsumption of this precious resource. According to Mr Farrelly, the pipes can be 3D printed onto concrete, tarmac or directly onto the soil, or even directly injected into the ground to create a subterranean network. The water can be transported using the capillary effect or a suction pump. Farmers can even plant seeds directly into the piping. Not only are the pipes easier to install, they are also more ecological and efficient, especially useful for areas prone to drought.

Mr Farrelly worked with the Athlone Institute of Technology to develop the polymer material, of which there are two formulations – one biodegradable which can be absorbed back into the soil, the other non-biodegradable for more permanent structures.

The start-up is planning to produce a beta version of its first printed pipes by mid-2018. This could be an ideal solution for small farmers or gardening enthusiasts who want to be able to install an irrigation system easily and quickly, but also for larger operators seeking a bespoke solution.